Dussehra is a popular Indian festival that commemorates a 10-day war between the gods and demons. The Dussehra celebrations started around 20 years ago in Edinburgh with a simple parade through the city streets but have since evolved into one of the largest independent festivals in Edinburgh. Those who attend these celebrations are treated to a variety of enteraining performances in the afternoon and a lot more. Far away from India, people braved the elements for a gala evening together, as Indian restaurants served street food, hot masala chai and other Indian delicacies to keep everyone’s spirits up.

The Indian immigrants in Scotland organise the largest ever Dussehra celebrations on top of Calton Hill, Edinburgh. The festival saw the participation of thousands of people all too eager to replicate the massive festivities as in India.

Dussehra celebrates the defeat of Ravana by Rama. 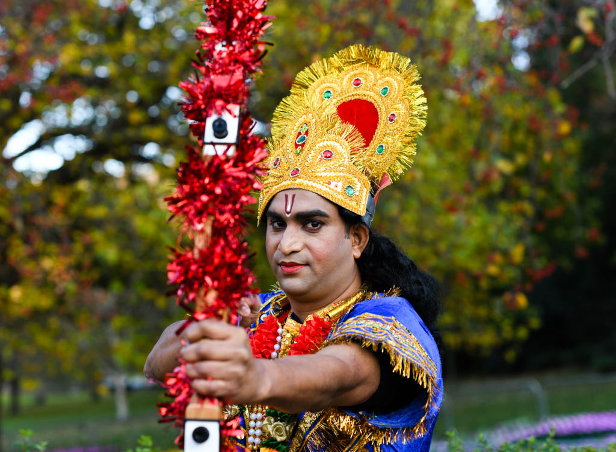 Thus, the festival dramatizes the killing of Ravana, his brother Kumbhakarna, and his son Meghnad. Three symbolic 25 feet effigies of the demons were set alight atop the hill to commemorate the victory of good over evil. It was the perfect climax of a day full of activities – replete with an array of fireworks set against the backdrop of the Edinburgh night sky overlooking the Ferth of Forth. 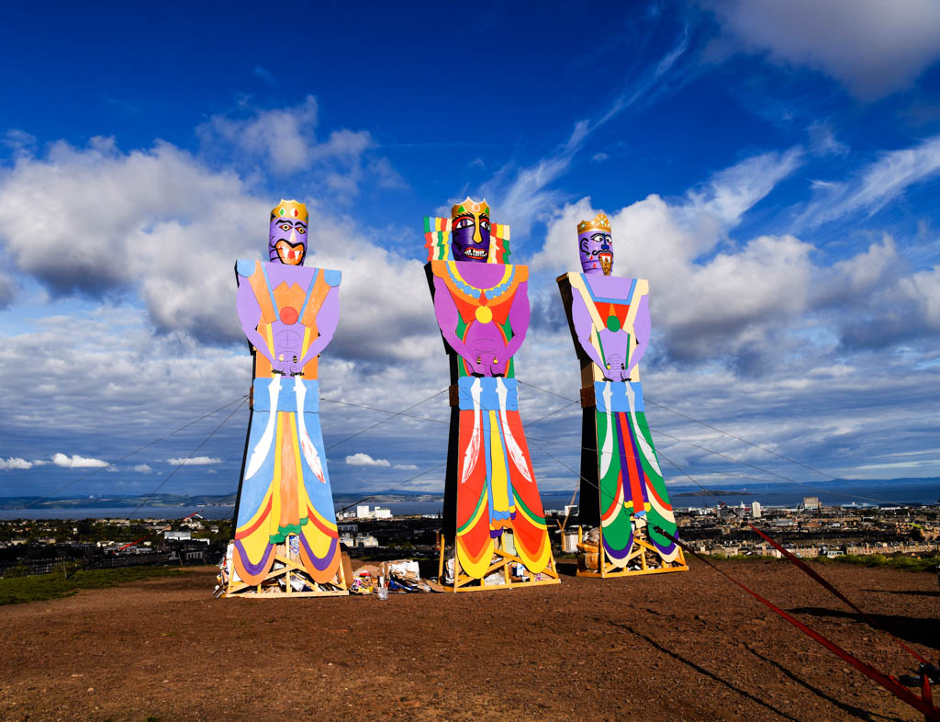 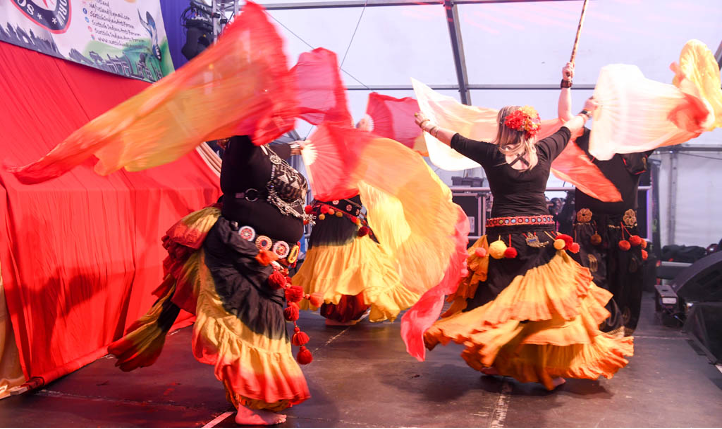 Performers and visitors come from all over. The highlight of the evening is a theatrical enactment of Lord Rama’s life story. Towards the evening, the Lord Provost of Edinburgh lits up the statue of Ravana and the festivities continued till late. 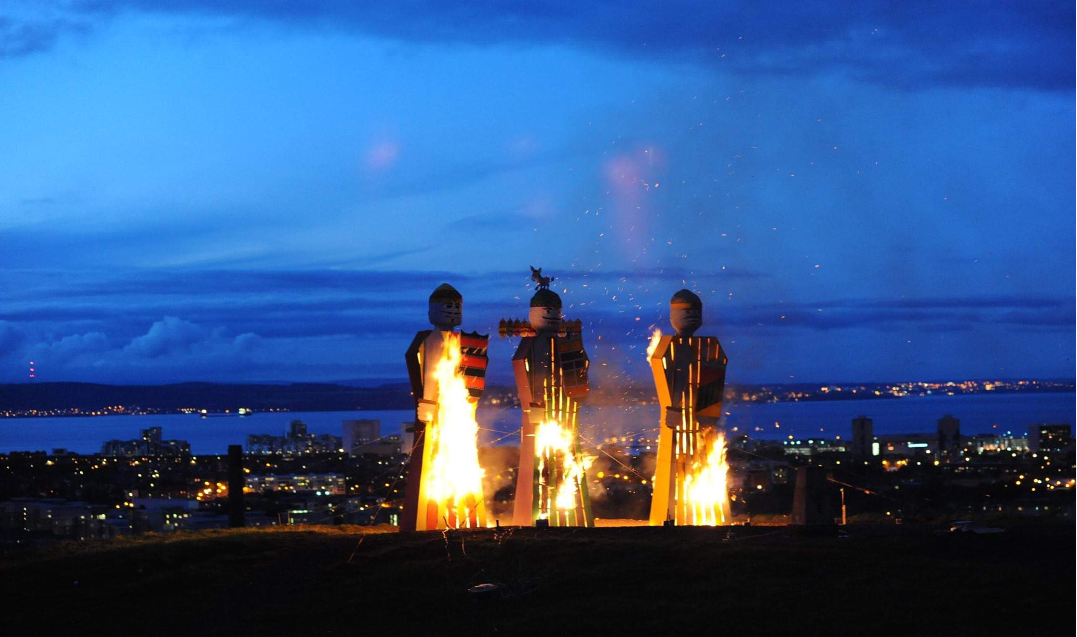 Though you’d hear different reasons attributed to the celebration of Dussehra, it actually reiterates India’s concept of unity in diversity. That said, the other legend around Dussehra is the battle between Goddess Durga and the demon Mahisasura. 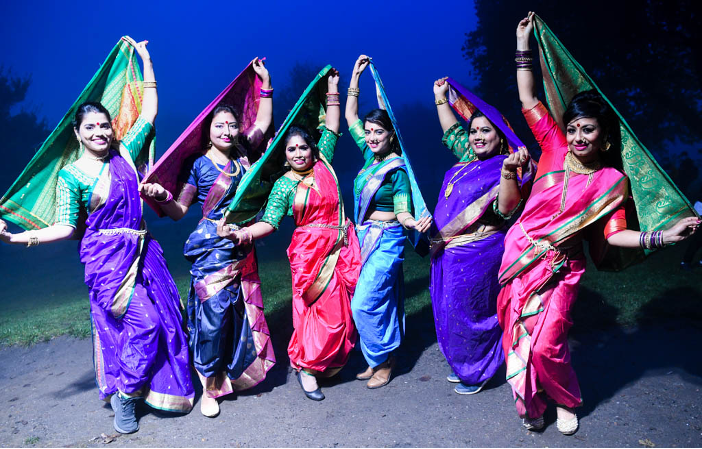 Far away from their motherland, people braved the chill for a gala evening together, as notable Indian restaurants served street foods and other Indian delicacies to keep everyone’s spirits up. Such is the sheer grandeur, that even the Scottish community has taken a liking for this truly amazing spectacle.

In short, Calton Hill has a fantastic carnival atmosphere. The next time you are in Edinburgh around this time of the year, do try to be a part of the Dussehra festivities. It will overwhelm your senses with the riot of colors, rythm, food and fireworks.